PKD Day 2017: Philip K. Dick and Vast Narrative
The second PKD Day to be held at Birmingham City University, Saturday 22nd of April 2017
Unlike many writers of SF and fantasy literature, Philip K. Dick never synthesised his plots or characters into vast story-worlds. Apart from rare exceptions, his novels and short-stories are self-contained narratives. Despite this, many commentators on Dick have encouraged readers to work across his fiction as part of one “continuing conversation” (T. Disch 1986), arguing that there is something more than a simple sharing of tropes going on here.
This one-day, interdisciplinary conference will seek to explore the contours of the Dickian vast narrative, examining whether it is fair to talk about a Dick-iverse that is neither connected by narrative continuity (like Lord of the Rings) nor the repetition of characters and situations (like Marvel or DC comics). Furthermore, this provides the opportunity to explore how creators, commentators, industry and fans compete over the canonicity of different interpretations of Dick.
Our discussion of Dick’s work is not limited to his fiction, but expands out to include, along one axis, his non-fiction; interviews, letters and, often unreliable, biographical writings. And, along the other axis, adaptations, allusions and references to Dick and his oeuvre by, for example, filmmakers, other writers, musicians, robotic engineers and academics. Indeed, this conference provides an opportunity for the academic community to reflect on the key role they have played in the formation of dominant interpretations of Dick’s themes and concerns.
Topics for presentation might include, but are not limited to:
- Vast narratives and storyworlds
- Texts and intertexts
- Canonisation
- Adaptation theory
- Convergence culture
- Fictionalised or unreliable biographies
- Genre studies
- Fandom and participation (especially around the Exegesis project)
- Gnosticism and other readings that resist the dominant interpretation of Philip K. Dick
We welcome proposals for twenty minute presentations from both creative and academic practitioners, and from undergraduates, postgraduates, researchers and established scholars. Please send 300-word proposals to Thomas Knowles thomas.knowles@bcu.ac.uk and Terence Sawyers TSawyers@qmu.ac.uk by the end of March 12th 2017.
Posted by Mr. Hand at 4:20 PM 1 comment: 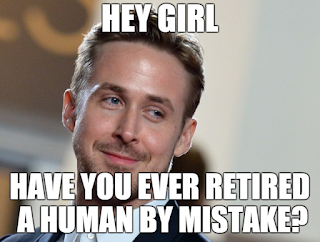 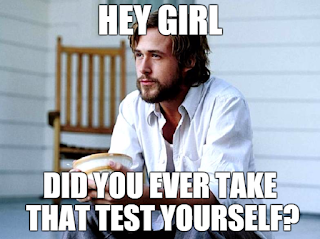 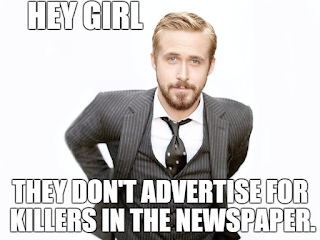 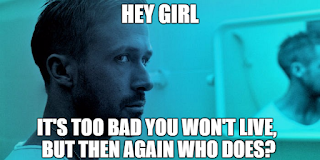 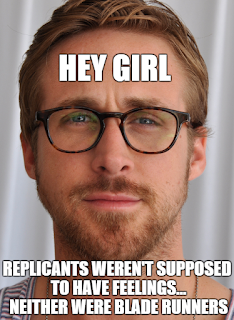 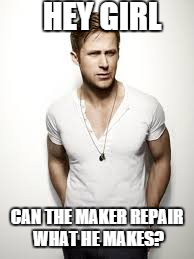 Kabbalah and Alchemy in VALIS


"I saw Hebrew letters on the wall," Fat said.
"Yes," Mini said, still smiling. "Cabala. And the Hebrew letters permutated until they factored out into words you could read."
"Into KING FELIX," Fat said.
"Why did you lie about the doorway?" Linda said, without animosity; she seemed merely curious.
Fat said, "I didn't think you'd believe me."
"Then you're not normally familiar with the Cabala," Mini said. "It's the encoding system which VALIS uses; all its ver­bal information is stored as Cabala, because that's the most economical way, since the vowels are indicated by mere vowel-points. You were given a set-ground discriminating un-scrambler, you realize. We normally can't distinguish set from ground; VALIS has to fire the unscrambler at you. It's a grid. You saw set as color, of course."
"Yes." Fat nodded. "And ground as black and white."
"So you could see the false work."
"Pardon?" Fat said.
"The false work that's blended with the real world."
"Oh," Fat said. "Yes, I understand. It seeemed as if some tilings had been taken away-"
"And other things added," Mini said.
Fat nodded.
"You have a voice inside your head now?" Mini said. "The AI voice?"
After a long pause, and a glance at me, Kevin and David, Fat said, "It's a neutral voice. Neither male nor female. Yes, it does sound as if it's an artificial intelligence."
"That's the inter-system communications network," Mini
170

said. "It stretches between stars, connecting all the star sys­tems with Albemuth."
Staring at him, Fat said," 'Albemuth'? It's a star?"
"You heard the word, but-"
"I saw it in written form," Fat said, "but I didn't know what it meant. I connected it with alchemy, because of the 'al.' "
"The al prefix," Mini said, "is Arabic; it simply means 'the.' It's a common prefix for stars. That was your clue. Anyhow, you did see written pages, then."

Eliade in the Exegesis

"Eliade says it is the primary purpose or goal of the shaman to pass over to the other side and say what's there. Also he mentions phosphene activity..."
Posted by Mr. Hand at 11:04 PM 1 comment:

Another Radio Free Albemuth online review -- this one less argumentative, focusing on what I loved

This movie is more faithful to the letter and spirit of Philip K. Dick than his fans ever thought they had the right to expect in a movie. Imagine a film adaptation that makes no artistic compromises. Well, you don't have to imagine that anymore. Although it's not a word-for-word adaptation and takes creative liberties, Radio Free Albemuth "gets" Philip K. Dick's dystopian vision, and sensitively handles the mystical experiences that were the subject of the novel. The special effects are clever and interesting, better quality than "cheesy" but low budget and appropriate for the sort of sci-fi movie this is. The acting is surprisingly good given the short filming schedule and small budget I'm assuming they had, with some absolute casting coups, especially in Shea Whigham who plays a hilariously deadpan Philip Dick. Jonathan Scarfe is transcendental as Nicholas Brady, compellingly portraying the entranced and blissed out altered states of consciousness and moral convictions of the character. Katheryn Winnick is sexy and sweet as Rachel, capturing the paradoxical qualities of the PKD wife archetype. She is protective to the point of being neurotically controlling, getting defensive whenever he brings up the religious experiences that drive the plot. Alanis Morisette is a surprising choice for Silvia Sadassa, but pulls off the role and brings a certain musical presence. Scott Wilson is effectively creepy as the evil president Fremont; the FAP girl (whose story is a spin off of FBI agents asking the real Philip K. Dick to inform on his wife) is seductive and dangerous in the honeytrap scene. The music is fantastic and lovingly crafted, and the astute viewer will notice many little easter eggs that reveal little differences about the alternative universe. You don't have to be a Robyn Hitchcock fan to enjoy the soundtrack, although his songs dominate, and I find myself getting the song that drives the subversive activity plot stuck in my head. "Join the party!" It's worth mentioning that given the recent NSA revelations, the surveillance theme in this movie are more interesting than ever. What I think is interesting about it, and most critics seem to have missed, is the casual way in which the details about the dystopian society are revealed to us, basically as the characters discuss them over dinner or around the TV. Rather than shoving action or special effects in your face, or depicting horrifying ultra-violence, this movie creates an effective dystopia more subtly by showing how ordinary people who aren't yet taking scary societal changes seriously. It's like, all of a sudden there are security checkpoints and we have to take a test about what the president said, and look aren't these questions tricky? Philip K. Dick's under-appreciated masterpiece has become a film that rewards viewers in so many ways I couldn't hope to enumerate them in this small review. After three viewings I'm still catching more that keeps me interested!
Posted by Mr. Hand at 10:56 PM 4 comments:

Radio Free Albemuth is the Most Faithful Philip K. Dick Adaptation -- But not just for PKD-Heads Only!

This is a surprisingly successful indie film that was made on a tiny budget, pulled off with a lot of creativity and elbow grease. I'm a huge fan of PKD and writing a book about his mystical experiences, so forgive my bias, but I think that it deserves better than its gotten in some of these reviews. When you grok the context, that it's a goofy science fiction movie in a long tradition, the understandable flaws (which I don't find distracting in the least from the story, which is captured accurately to the letter and faithfully to the spirit) can be forgiven. The cast is great, and their performances are more than adequate to capture Dick's characters. if you can imagine how rushed their filming schedule must have been, what small flaws can be found in delivery can be forgiven. For the most part, the actors know their characters and make them come alive, but because a lot of what is happening is quiet or subtle the big city critics have mistaken this for "lifeless" acting. Considering these actors had weeks to create their characters, I'd say they've accomplished an amazing feat of bringing them to life. Whigham's portrayal of Phil Dick is a great example. He's deadpan and sardonic, not resorting to the cheap jokes that Bill Pullman did when he played the crazy PKD. And some critic has the nerve to complain that he's not wild and crazy enough? This criticism misunderstands the character, which is how PKD viewed himself, cool and witty, and Whigham NAILS THAT. Winnick is amazing as his wife, sexy and sweet, capturing the paradoxical essence of the Dickian wife archetype. She's concerned about her husband to the point of being protective and controlling, annoyed and defensive when he talks about his weird experiences. Alanis is not there as a gimmick, she pulls off her interpretation of Silvia, which I might disagree with at points but don't dislike at all. This movie is very much worth your time if you like philosophical science fiction, and you don't need to be a diehard Philip K. Dick fan to appreciate what it's doing. It's only in theaters for a few more days, so go!

radiofreealbemuth.com
Posted by Mr. Hand at 7:12 PM No comments: